Enter your City name or Pincode

Armur or Armoor town is located on National Highway-7 (Hyderabad-Nagpur) and National Highway-16 (Nizamabad-Jagdalpur) in Nizamabad district of Telangana. Armur is also referred to as Navanathapuram. It is a Mandal also and has recently been upgraded to a municipality. 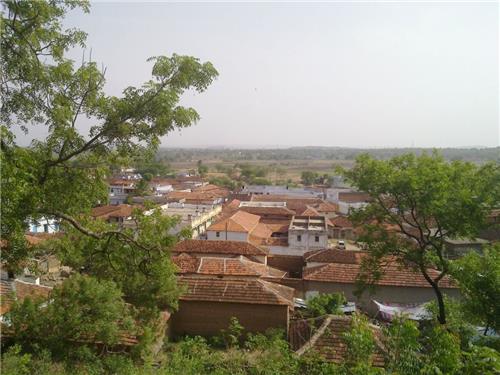 Armur is a part of Nizamabad district. Nizamabad was originally called Indur. Later, it was named after the fourth Nizam of Hyderabad state --- Nizam-ul-Mulk.

The main occupation of people in this town is agriculture. Village Ankapoor in Armur mandal has been recognized as a model village by the government. Macherla village is also known for farming.
Ankapur in Armur mandal stands as a torch bearer for farmers. The village is famous for vegetable farming and farmers here are doing brisk business and are wealthy too. There are mansions of about 270 Reddy farmer families residing in the village which is located off the Nizamabad-Armur highway.

The farmers here cultivate vegetables and commercial crops such as turmeric and red jowar. It is a treat to witness the success of farmers here who live in bungalow next to their fields. Their houses are adorned with stylish wooden doors, antique statues and beautiful lawns. The village is home to fast cars like Ford Endeavours/Fiestas, Toyota Fortuners, Skoda Lauras, Tata Manzas and Maruti Swifts!

The reason for their success is that Hyderabad and Nagpur (in Maharashtra) market yards are nearby. Other grounds for their accomplishment are proper fertilization of land, abundant water resources and market-oriented cropping patterns. The farmers here follow seed cropping and even have community-based societies for discussing cropping patterns. They also use organic fertilizers and manure. 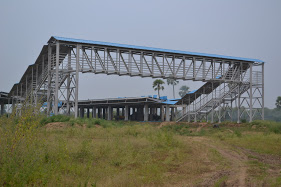 Yes! The road from Kadtal to Armur is part of a project which involves four laning of the road! This stretch of road actually forms a part of the Nagpur-Hyderabad section of NH-7. The investment on this project was around INR 315 crores and it became operational in July 2009.

The nearest railway station is the Nizamabad Railway station which is arond 25 kms. from Armur. Railway connectivity from Jagtiyal to Armur will be complete by year 2016. There are plans for construction of railway track between Armur and Adilabad also.

The railway line from Peddapalli to Nizamabad via Karimnagar has made commuting easy for people of this region. It stretches a distance of 177 kms. Jankampet Junction Railway Station (near Nizamabad) and Nizamabad Railway Station reachable from nearby towns.

Shamshabad Airport is the nearest airport from Armur (175 kms.). There are plans for setting up an airport in Nizamabad district near Armur.

Navanatha Siddheshwara Temple located on a black rock hillock in the old town of Armur. There are steep stairs here for reaching the shrine. You can also drive down the ghat road for reaching the temple.
Just 25 kms from Dichpally is the Armur town (27 kms. from Nizamabad).

Do you know that when seen on a map, Dichpally, Armur and Nizamabad form a triangle!

Armur is surrounded by hills formed of black rocks. Hills of black rocks are found only in Armur. The ghat road will lead you to the top of the hills. This place is also known as Siddula Gutta (Sages’ hillock) because it is believed that sages meditated in the natural caves on these hills. You have to walk up to the temple. The temple looks new after renovation work and yes, please beware of monkeys inside the caves! 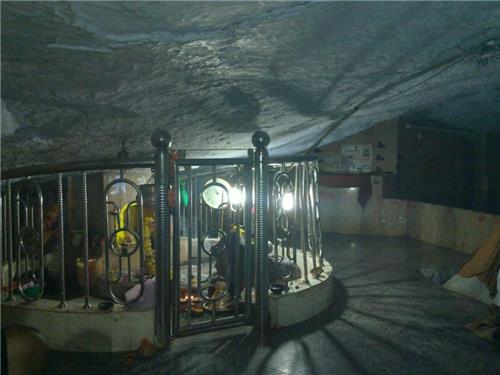 The Siva Linga is placed inside a cave. You have to wade through a narrow cave to reach here. You will in fact wonder as to how electrical wiring must have been done for lighting the cave. There is also no evident opening inside the cave for ventilation.

Ankapur is a model village in India and is situated in Armur mandal. The village has earned recognition from International Rice Research Institute (IRRI), Manila, Philippines, for excellence in agriculture development.

The Peasant Association of the village too organizes agricultural development programmes. The farmers here are very market savvy and are adept at latest methods of farming. They grow crops like turmeric and tomato which give them high returns on their investment. Farmers are very well off here and send their children abroad for studies. They are fond of palatial houses and big cars. 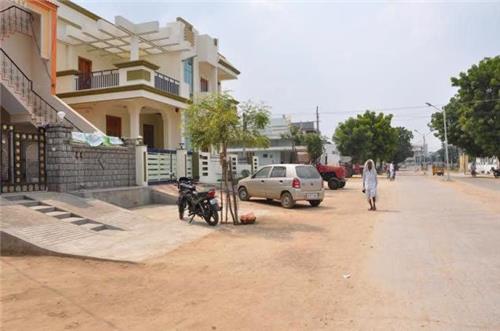 Medak, Bidar, Sirpur, Hyderabad, Hingoli are other tourist destinations you must surely visit on your trip to Armur. There is a real estate boom in the district and rates of land here are higher now owing to influx of money from people in the family who are working in Arab countries.

Dichpally is situated 15 kms. from Nizamad city. Although it is a small and sleepy village, the Rama Temple (Ramalayam) is an attraction. The gateway is arched and you have to cover at least 100 steps to reach the temple! This temple was built in 14th century during the times of Kakatiya empire. Much restoration work has been carried out in this temple. 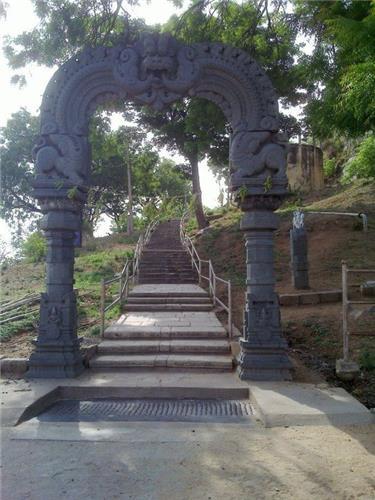 Imagine, that this temple did not have idols till 1940s, many centuries after it was built! Then, a local devotee installed idols of Rama, Lakshmana, Hanuman and Sita in 1947. There is also a fort wall which you will see as you climb down the stairs. This is also why the Ramalayam is called Khilla (Fort) Ramalayam. 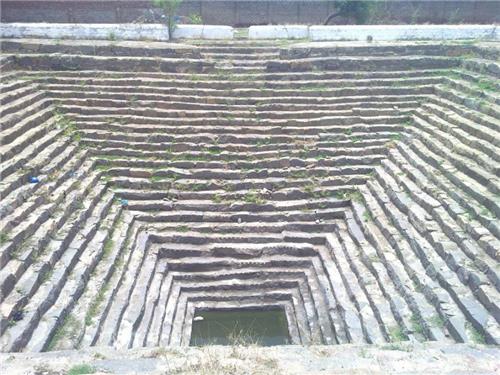 Kanteshwar temple which is believed to be 500 years old temple! It is located near Nizamabad city. After renovation, the temple looks beautiful. There is a deep temple tank in the premises which looks mesmerizing. 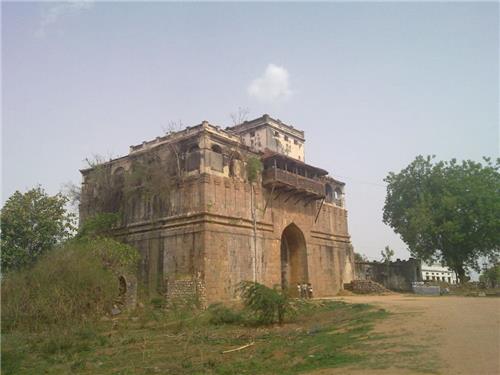 Armur village is laced with green fields, passionately cultivated for profit! The standard of living in Armur village is high and you will also love to visit the beautiful temple and church in Armur town. Truly, an interesting town to visit!

Are you a Business Owner?

Add the products or services you offer